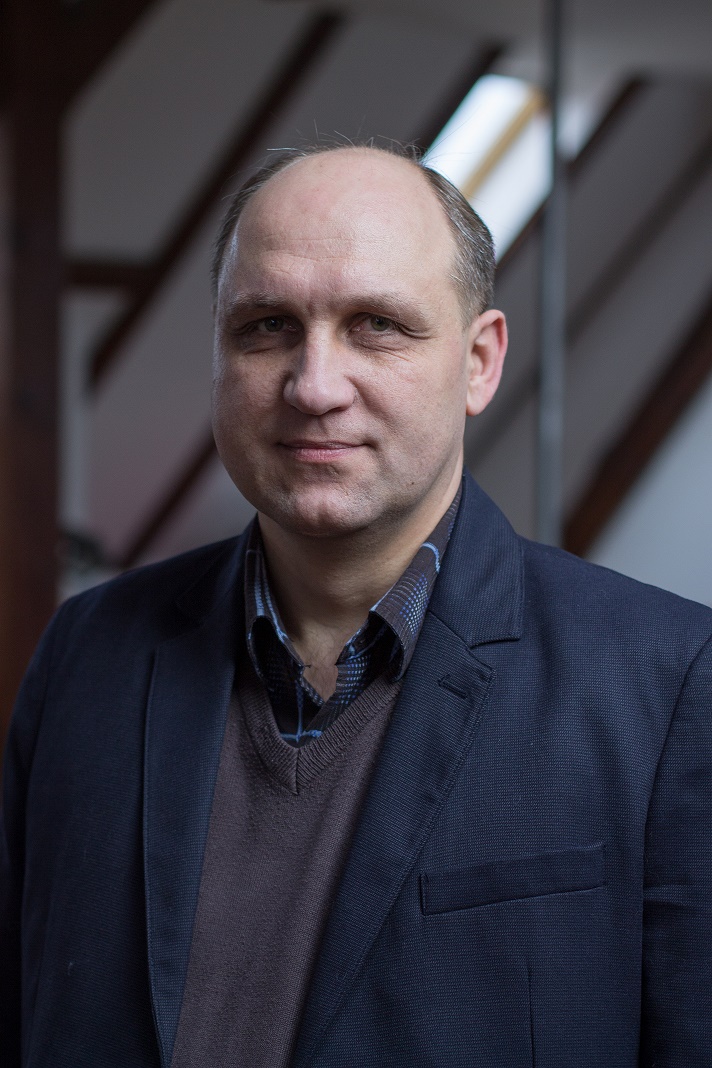 1999 - graduated from the Faculty of Medicine of the Donetsk State Medical University named after. M.Gorky

1999-2000- internship in the specialty "Psychiatry", participation for 6 months. in conducting group psychotherapy, supervision at Osadchy Lyudmila Ivanovna, assistant of the Department of Psychotherapy of the Donetsk State Medical University named after. M. Gorky.

2002 -courses in psychotherapy and medical psychology at the Department of Psychotherapy of the Donetsk State Medical University named after. M. Gorky.

2002-2006 - annual internships at the Kiev Specialized Center for Psychosomatic Medicine and Psychotherapy, with personal therapy and supervision supervised by Oleg Borisovich Belov, Ph.D., psychiatrist / psychotherapist, assistant of the Department of Psychiatry and Psychotherapy of the Kiev Medical Academy of Postgraduate Education named after. P. L. Shupika

2009-2010 - Professional retraining in cognitive-behavioral psychotherapy at the Institute of Psychotherapy and Clinical Psychology of the Russian Federation (Moscow).

2011-2014 - Participation in the 3-year training project of the Ukrainian Institute of Cognitive-Behavioral Therapy (in cooperation with the Oxford Center for Cognitive Therapy).

2014 - 2015 - Participation in the training program of the Ukrainian Institute of Cognitive Behavioral Therapy for the preparation of supervisors / trainers of the method of cognitive-behavioral therapy.

2000 - 2006 - work in the city psycho-neurological dispensary in Donetsk, district doctor-psychiatrist.

2006-2014 - work in the Regional organizational and methodological advisory department of the State Public Health Service of Donetsk, a psychiatrist/consultant.

2006-2011 - an independent private medical practice in the specialty "Psychiatry".

2014-2015  - part-time job at the Institute of Mental Health of the Ukrainian Catholic University.

2014-2018 - working as a supervisor at the Ukrainian Institute of Cognitive Behavioral Therapy.

2015-2019 - member of the Board, member of the Accreditation Commission of the Ukrainian Association of Cognitive-Behavioral Therapy (UACBT).

From 2011 to the present - in the private practice I am engaged exclusively in psychological counseling and psychotherapy in the cognitive-behavioral approach. In 2014 I transferred the practice to Lviv.

From 2018 - supervision in the CBT in the framework of private practice.